Posted on September 7, 2016 by Virender Rose

My Mum and Dad grew up on farms in India and had been wealthy landowners.They grew all sorts of crops including mangoes and you’ve already heard about my experiences with those. My grandfather, Mangal, was a civil engineer and travelled the world with his work, often leaving my poor grandmother behind to run the farm and bring up the brood, which included My Dad. My Dad took full advantage of his father being away, and associated himself  with ‘undesirables’, attempted to romance the ladies, wanted to be an actor, singer or at least a free spirit. My grandfather had had enough of my grandmothers’ complaints and  decided that the best thing to do for the so called free spirit was to marry him off – and that was how my Mum and Dad came to living in England and how my Dad had to learn to become a responsible citizen in a very short space of time.

My Dad worked long hours in all sorts of factories and I guess it can’t have been well paid as I don’t remember there being much spare money about, but when he felt a bit flush Dad would insist on taking us out. We’d all get dressed up.He’d put on his suit and tie and Mum would wear her special turquoise trouser suit that I think came from BHS. My brother and I would get an extra dosing of oil to our hair, there’d be a side parting too and sometimes kohl on our eyes.  Any type of excursion was an incredibly rare treat for us. It would be akin to Christmas  day, and where would be going ? To the Marlborough to watch some Bollywood of course!  It ran Hindi films exclusively. Rare even in this day and age.

We’d walk in and the first thing Dad would do would be to get us an ice cold Coca Cola with a straw. It used to come in those glass waisted bottles with metal caps,  and the condensation would run down the sides and we’d make that Coke last for the whole film ! There’d even be some money for a spicy samosa.It wasn’t any old samosa, it was the best samosas that I ever had.  Complicated masala flavor, laced with chilli, but delicate fresh coriander with every little mouthful, piping hot, and I’d enjoy it whilst my eyes would be streaming and tongue tingling and nose running !
The samosas were dispensed from a man that sat in a rather  unassuming kiosk located directly under the big screen. He was known as the samosa man.
Odd for this day and age,  he kept his kiosk lights on, and served samosas throughout the entirety of the film. Often serving whilst a queue formed at any stage of the film, handing them out, arguing if the money wasn’t correct, popping caps off the bottles, making fragrant fennel tea. When the film wasn’t so great, or I got bored, I’d just sit and watch what the samosa man was up to. 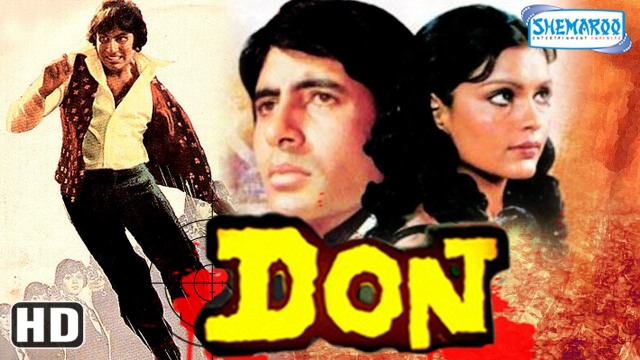 A Bollywood film will pretty much cover every topic under the sun. A far fetched fantastical tale, with beautiful heroines in distress wearing gorgeous sequined rainbow coloured dresses, evil step mothers, dastardly villains, martial arts fight scenes, magic, mystery, comedy, ill fitting wigs, handle bar moustaches at their best, flares, big collars, platform shoes, poisoned apples,  the supernatural, religion,  group synchronised dances,  and catchy tunes. Bollywood films have it all. They still do.
As soon as the songs came on that was it,  everyone was up and dancing  including  the sweaty samosa man. It must have been hot in that kiosk.
It all seems a distant memory. Sometimes I wonder if it really happened or if I imagned it.

3 Responses to The Marlborough Cinema